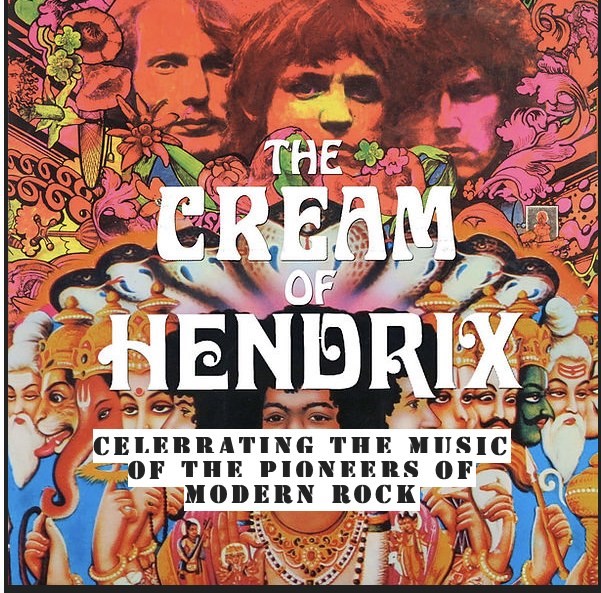 "This band oozes the authenticity of musicians well versed in the music of Jimi Hendrix  and Cream.

Evoking the spirit of the era, this is a show of the highest quality, that you will not easily forget" Graham Steel, GSMC

Steve took his original inspiration as a musician from the music played by Cream and Jimi Hendrix. A former session guitarist, and music producer, he currently leads his own band (The Steve Summers Band) playing his original compositions. It's been a long standing ambition of Steve's to put together a band to exclusively play this music, finally realised.

Originally inspired by the Beatles, Gary took up guitar at age 11 and has played all over the world in numerous bands, and with many "name" musicians. Gary has had stints in the NWBHM band Weapon and latterly plays regularly with British rock legend Mick Underwood in Glory Road.