Could it Be Magic

Could it be Magic, Take That, Frankie Valli and Bee Gees Show 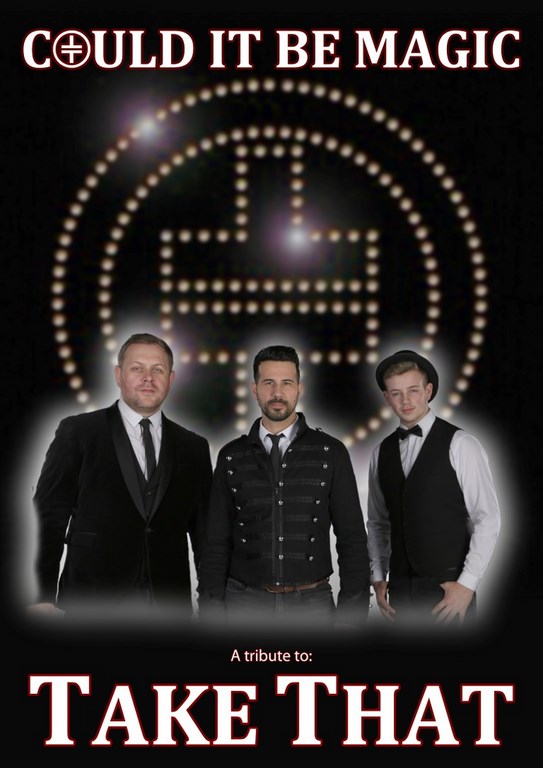 Could it be Magic have been together and performing as a Take That Tribute Show since 2007 and have worked extensively all over the UK and at times have "Ruled the World" performing in Europe and beyond.

The list of clients they have performed for is almost endless but include Butlins, Pontins, Copthorn Hotels and Hilton Hotels as well as corporate events for the likes of Macdonalds and Colgate.

They have also shared the billing with Lamar, The Cheeky Girls and Peter André and been performing at events with members of the casts of Hollyoaks, Strictly Come Dancing and Coronation Street as well as various "Party in the Park" type events.

Could it be Magic will take you on the full Take That journey from their beginnings and early songs such as Relight My Fire, Everything Changes But You and Never Forget and then bring it right up to date with more recent material.

As a Take That tribute they are somewhat unique as two members have actually performed with Gary Barlow himself...having made it through to Boot Camp on X-Factor in 2012.

Come and see the band soon and you will have your Greatest Day. 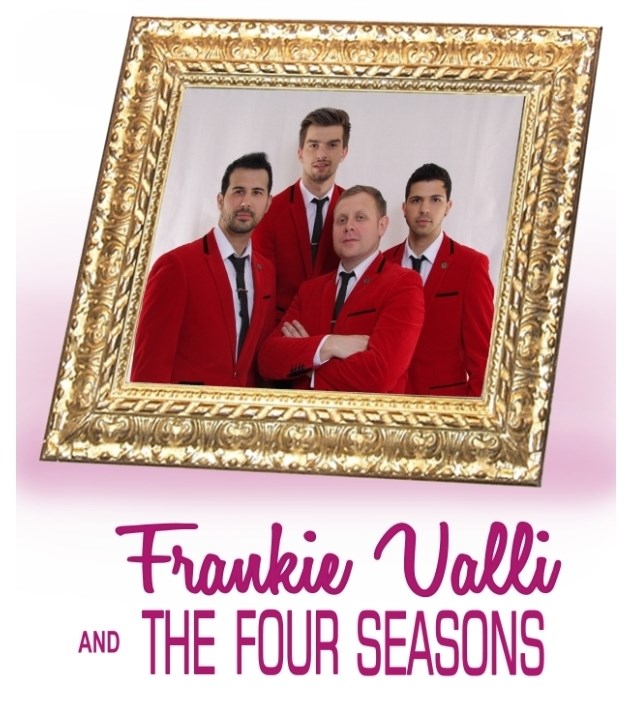 Tribute to the sounds of the Four Seasons and the long running West End show.